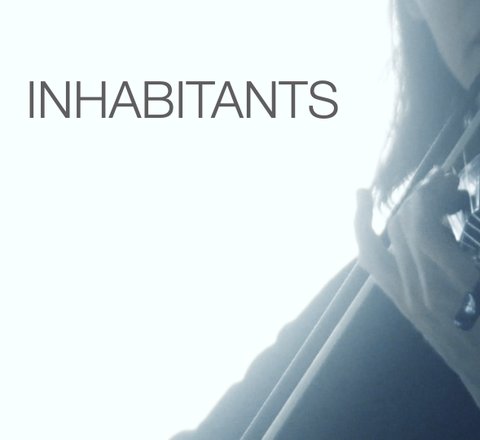 In several of his works he has collaborated with other artists and even in art and science crossover projects, e.g. After the end of Time - a selection of recorded interviews with some of the world's most prominent neuroscientist in a musical and poetic interpretation of the latest scientific knowledge about consciousness, death and electrical cascades into the collapsing brain. Another example is Holocene Oartorio for large orchestra, choir and soprano. A collaboration that started in the artist programme on a scientiffic expedition to the Arctic

under the auspices of the Swedish polar research secretariat  Beringa 2005. 7 Juli Media Oratotio - a newspaper set to music. One day in the world, page after page. Just that very day, with all the means of tragikomik, The words and fates from the flow of births, wars, stock market chronicles, personal ads, weather forecasts ...

The text consists only of the names of various psychopharmacological drugs in Psychotropes - for mixed choir. The Violin Concerto - 2009 is a musical reflection over the disaster at the Chernobyl nuclear power plant in Ukrain April 1986. The string quartet Nunatak has been played at several festivals by different ensambles. A nunatak is an exposed, often rocky element of a ridge, mountain, or peak not covered with ice or snow within an ice field or glacier. They are also called glacial islands.