The structure generates harmonic progressions that constantly shift key and yet escapes classical chord progressions that is usually associated with the concept of functional harmony. There are no final chords; the ground notes are always temporary and elusive.The transitions between the key-signatures are performed in a specific pattern in twenty-four steps and is the fundament of the idea.

The base for each of the twenty-four steps consists of four notes, a tonic and a dominant parallel. These four notes can be interpreted as either a major triad with a major seventh or a minor triad with the minor sixth. The dominant parallel is like a new relative key. For example, you have a C major and E minor In the key of C. The use of F-sharp in E minor is dependent on which keys are chosen. The natural F in E minor creates a Phrygian mode, F sharp in C major creates a Lydian mode. The topical key-signatures are marked on the note sheet below.

The tetrachords move chromatically by constantly changing their inversions to make a smooth transition into the following key. The idea of looking at the different steps of this sequence as keys instead of chords is that each key also contains all the other notes that belong to it. 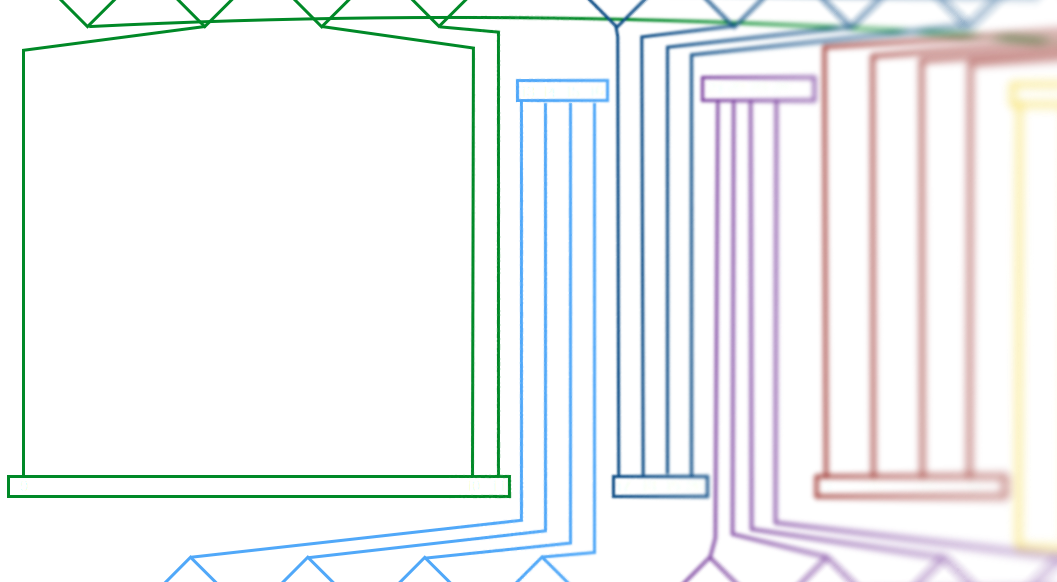 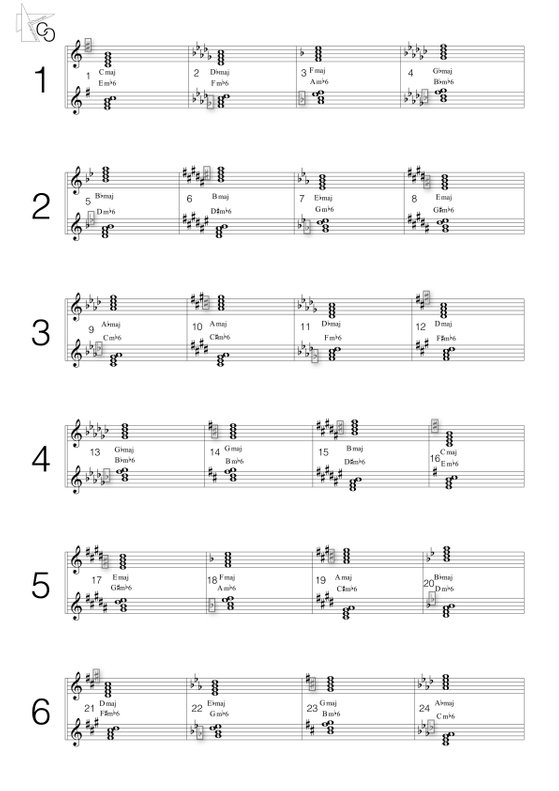 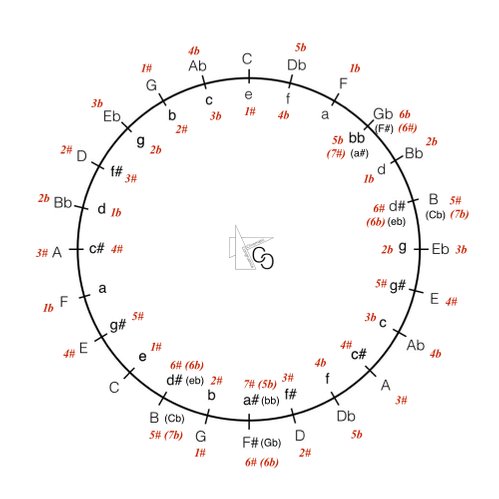 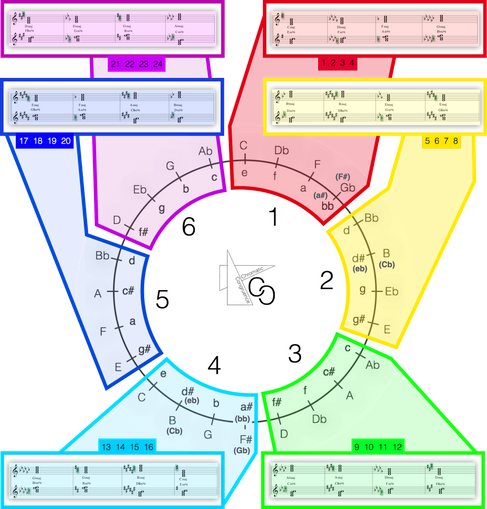 The view of the structure in piano-roll elucidate how the tetrachords are chromatically connected to each other.

By changing their inversions, each step either shares a common note with the next one or just move a semitone for the transition into the following key. 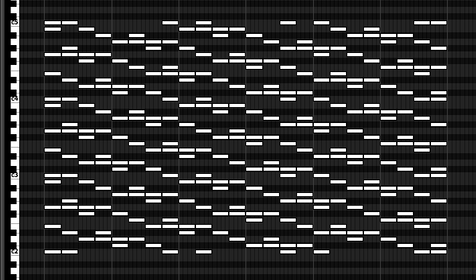 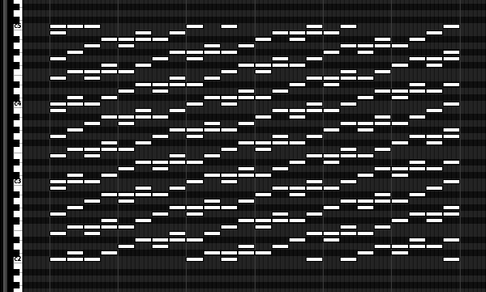